I pointed out previously that I am teaching myself to take better pictures. One of the ways I am doing this is by going off Auto directly to Aperture Priority. I can Promise you one thing, after doing some research I am enjoying taking Random Pictures. Trying to enhance specifically with Aperture Priority.

Basically, your subject that you take the picture of looks as if they pop off the photo. They are nice and clear and all the background goes blurry. I can not explain to you how awesome it is to take your picture like this for the first time without seeing exactly which furniture is in the same room. Bear in mind that I have a stock Standard 18-55 mm variable length canon lens and this took some effort to get done. I now try and do this every time.

Before I can explain how I did it there is a few stuff we need to know that affects Appeture Priority.

of Field is the amount of stuff in-focus before and behind the object.

There is three stuff that directly affects the DoF: Aperture, Focal Length, and Distance.

Aperture is the Size of the in that allows either more or less light into the camera.

Your Camera will then control the ISO and Shutter Speed so that the picture is not Over Exposed or Under Exposed (in short too bright or too dark).

So hold up how much more confusing can this be

Well, it is good to know what happens to the lens. We are not going to look into the lens every time to see if it is open or closed. We only care which amount of the view will be clear or blurry. So all you have to remember is:

This makes sense because a portrait you don’t care what is in front or behind the Target you focus on the target and that is what you want clear. A landscape you want everything clear and not just a section of the photo.

The Way I found it best explained is to imagine a lot of “F” in front of the camera. If your appeture is small only two of the “F” numbers are clear, the larger the appeture the more “F”s will become clear.

The Focal length is the distance between where the light converges in the lens and the Sensor.
On the lens I use, the Shortes distance will then be 18 mm and the longest distance will be 55 mm.

This basically determines how zoomed in the photos are when taking photos from the same distance. Note the more you zoom in the narrower the field of view gets.

The Distance between you and the object you are taking a photo of is very important depending on the effect you want to get. And likewise, the distance between the object and the background especially when it comes to what lens you are using.

As I stated I have a stock standard Canon Lens and for me to get the Blurry background I have to set the Focal length at 55 mm. Use the smallest f-stop I have available which is f/2.8, and then move the object as far as possible away from the while I am as close as possible to the subject to get the necessary detail in. 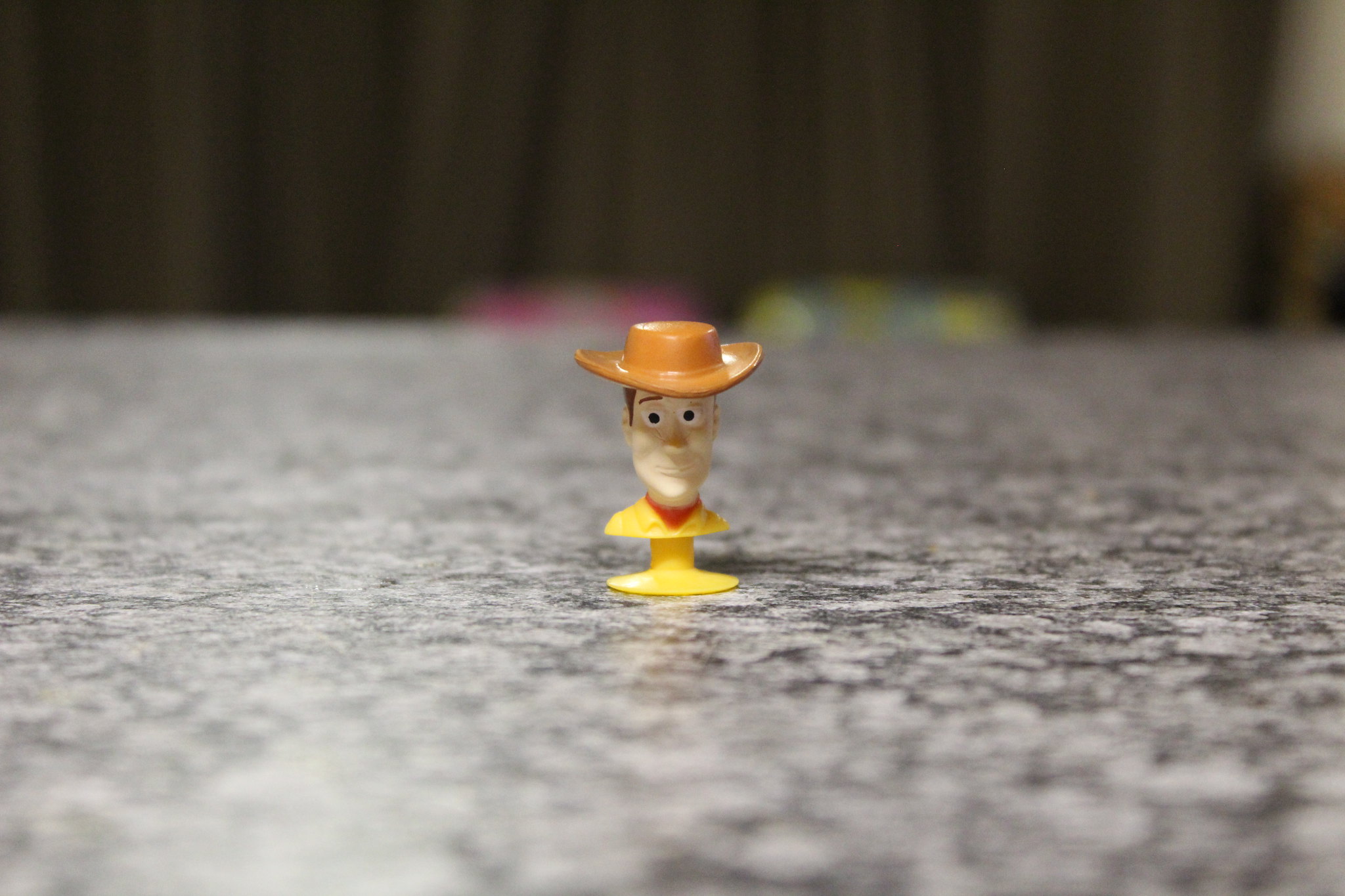 Although the above-mentioned points directly affect DoF they are not the only options to take into consideration they are just what I focused on to get the results for the blury background.

As I move on and learn other feature I will definitely post and try show something new.

There is one thing that I have to add which made this a bit easier.

When I was using auto there was a total of seven focus points around the camera which allowed the camera to focus on the various different section of where I was pointing and it got everything in as clear as possible. Depending on what you are trying to take the picture of you want to changes this to one focus point. So as an example maybe only the middle or left\right of the screen.  Let say you are on a boat and you want the subject on the right of the photo so that the boat and water are visible on the left. The Boat is not the main point of focus. You want it in as an indication of where you are taking the picture, it will be fuzzy in the background but still clear where you are and a nice picture of the subject.

Also, feel free to subscribe to my posts by email.
Donations for the site can be made here.